How long must we keep tax records? 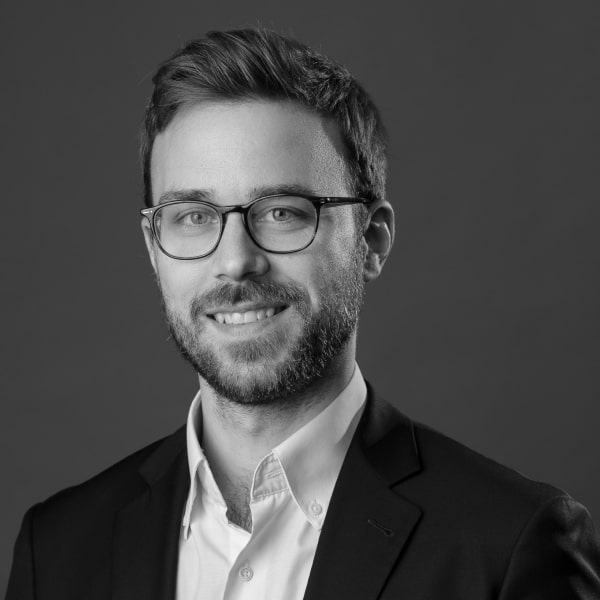 It's a well-known fact that Canadians don't particularly like having to prepare their annual tax returns.

In fact, recent surveys have shown that more than 40% of taxpayers file their returns in the last few days before the April 30th deadline and 14% of Canadian taxpayers expect to be late! [1]

Some of them are so happy to be done that they immediately ask me « When can I throw away my paperwork!  » My answer will probably disappoint them...

What do the key players think?

Let's first look at what the real people in charge, the tax authorities, think about this. When we say tax documents, we mean things like a copy of your tax return, slips, statements, invoices, receipts, schedules or cheques.

In short, everything that was required to file your tax return and everything you got as a result of filing it.

So, the Canada Revenue Agency, as well as Revenu Québec, strongly advise you to keep all documents concerning your tax return for a period of six years. The ARC has even prepared a two-minute video on the subject... showing that they take the subject seriously!

If we dig a little deeper, we realize that the six years requested by the tax authorities are not a pure coincidence. It is not a whim, but the result of provisions written in black and white in the tax laws.

Thus, according to the Income Tax Act, records must be kept for the prescribed periods (in most cases, six years) or until written permission is granted by the Minister for their destruction (good luck!). Failure to comply with this requirement may result in prosecution by the ARC or by Revenu Québec [2]. This is serious stuff!

But why six years? Probably because some statutes of limitation, such as payroll deductions and consumption taxes, are six years. However, this period is shorter when we are talking about personal taxes for someone who is not registered in the source deduction or tax files.

By limitation period, we mean the normal period during which the tax authorities can open an audit file and reassess your tax return. This period is three years following the first notice of assessment of the tax return (as the tax return could be adjusted one or more times and be subject to several notices of assessment).

This is one more reason to file your tax return to trigger the statute of limitations and be protected from audit after three years.

Have you been negligent or attempted to defraud the tax authorities and they can prove it? This deadline is not for you. You will have nightmares for more than ten years!

You now think that three years is enough and that every year it would be allowed to organize a huge bonfire to burn those personal documents that have caused you so much trouble? Wrong!

My advice: keep your tax documents... forever! Forever. Until you die.

The Canadian system is based on self-assessment. You are responsible for preparing your tax return; the information is yours and belongs to you. If you need help, don't necessarily rely on the tax authorities to help you, because they don't keep all your information.

After a certain number of years, they are archived (which makes it more difficult to access them) and a few years later they are simply destroyed. In addition, the delays in obtaining a response to a request for information from the ARC, for example, border on the ridiculous. It can take anywhere from 16 to 24 weeks.

But, why would you need a tax document from someone who lived through the second war?

Here are some tax situations from real experiences that justify this recommendation:

In short, it is always to the taxpayer's advantage to keep his or her tax documents. And no, storage fees are not deductible.

[1] According to an online survey conducted by Angus Reid and published by H&R Block on April 19, 2017. 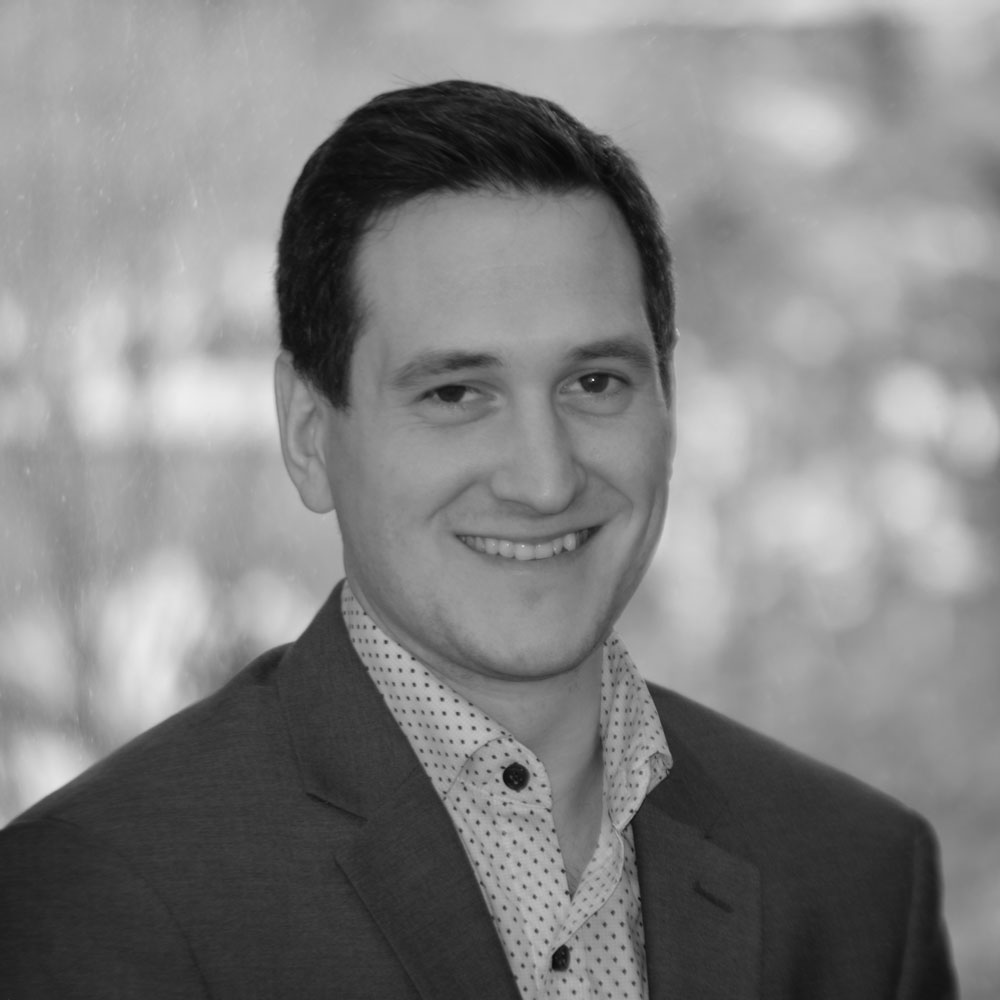