The #1 team of tax specialists in Quebec

The name Barricad Fiscalists was born in 2017. However, the company's history goes back several years earlier.
‍
When Alex Blouin completed his master's degree in taxation in 2012, he immediately joined Louis Morin, who was already working with his son Christian. The three professionals joined forces some time later to form Morin Blouin & Associates.
‍
A partnership project was then born. Named Groupe FEC, it was a firm that brought together tax specialists, a business valuator and accountants. Each remained autonomous and independent from the others.
‍
In 2014, Jean-René Sénéchal joined the team. In 2016, it was Yvan Fournier's turn. The company evolved so that the partnership project was no longer relevant and the partners wanted to bring together taxation and business valuation to practice independently.
‍
A change of name was necessary, in order to start with a new brand and to clear up the confusion caused by the two former names: Morin Blouin & Associés and Groupe FEC. We therefore adopted the name Barricad Fiscalistes. In particular, we wanted to remove family names and acronyms from our name. A bold and innovative idea, just like our team.
‍
Over time, our team has grown to 17 employees, allowing us to better serve our clients in different regions of Quebec.

Barricad's tax specialists are independent of any other professional, thus guaranteeing an optimal result for the client.

The size of our firm means that we have few organizational constraints. All our efforts are focused on the client.

Our team is young, our work methods are above current standards and we are constantly pushing our limits.

Here, the customer is not a number. He is a friend for whom we want the best and with whom we progress for many years.

Our team is dynamic and diversified. Our work methods are above current standards and are reflected in the quality of our work. 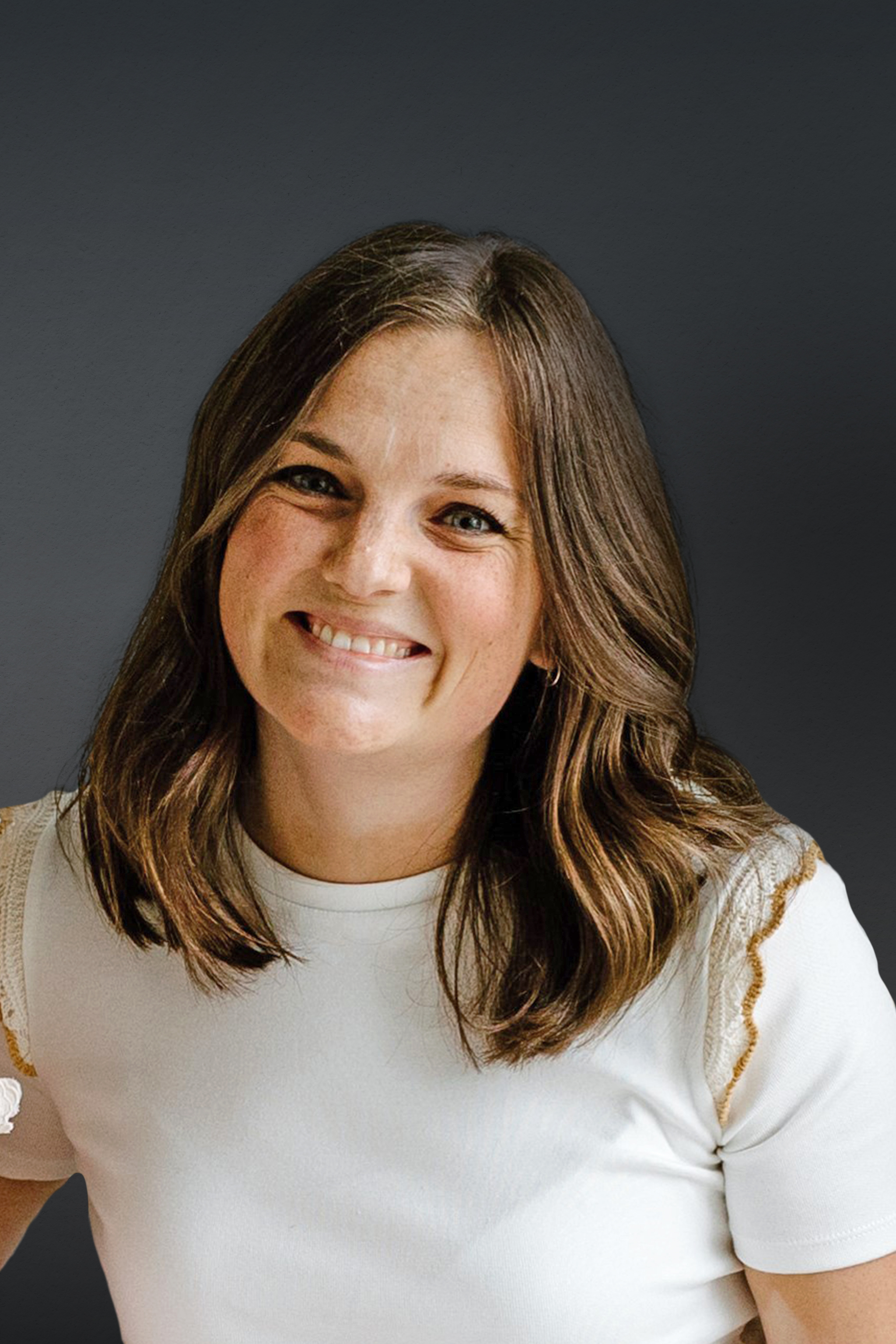 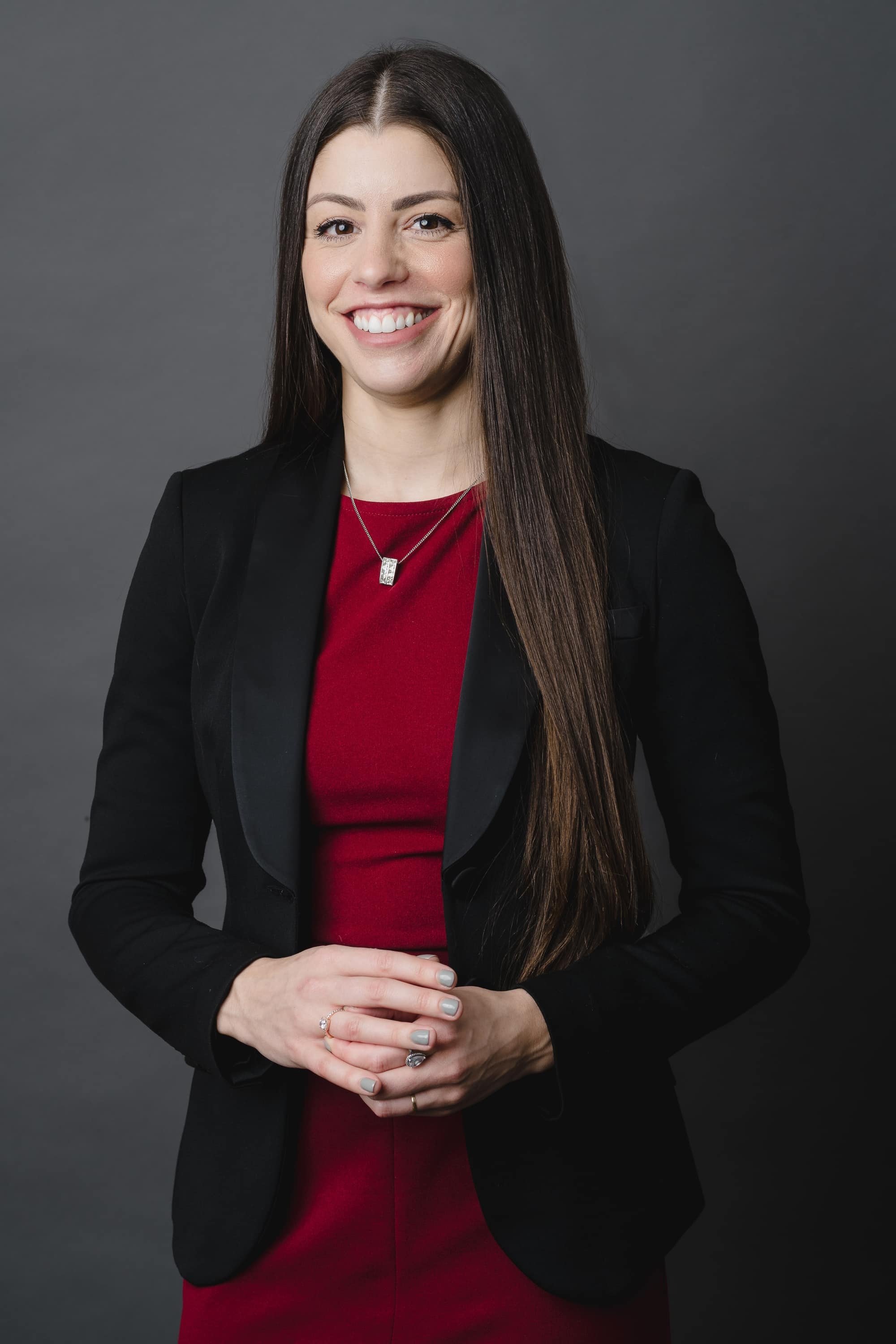 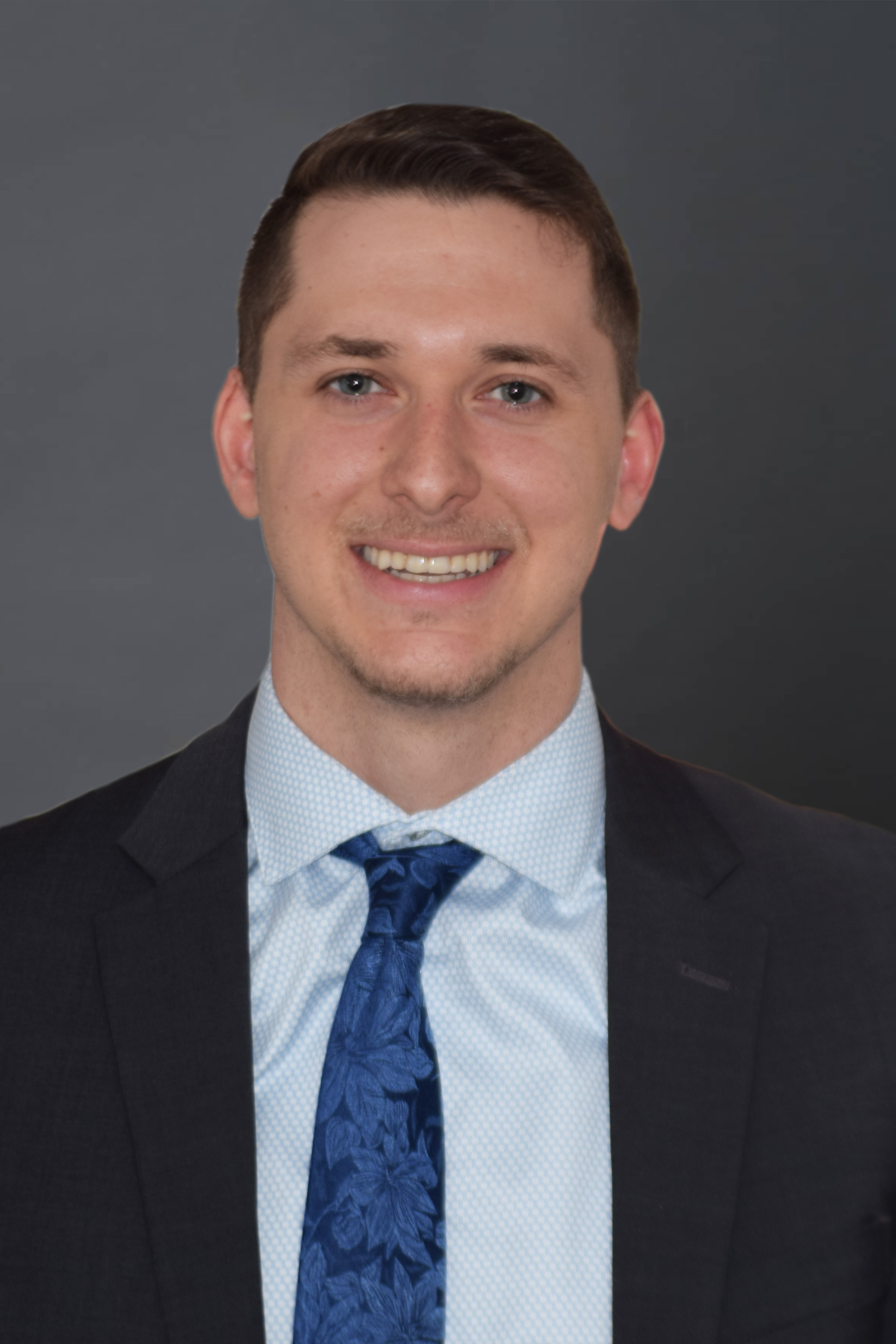 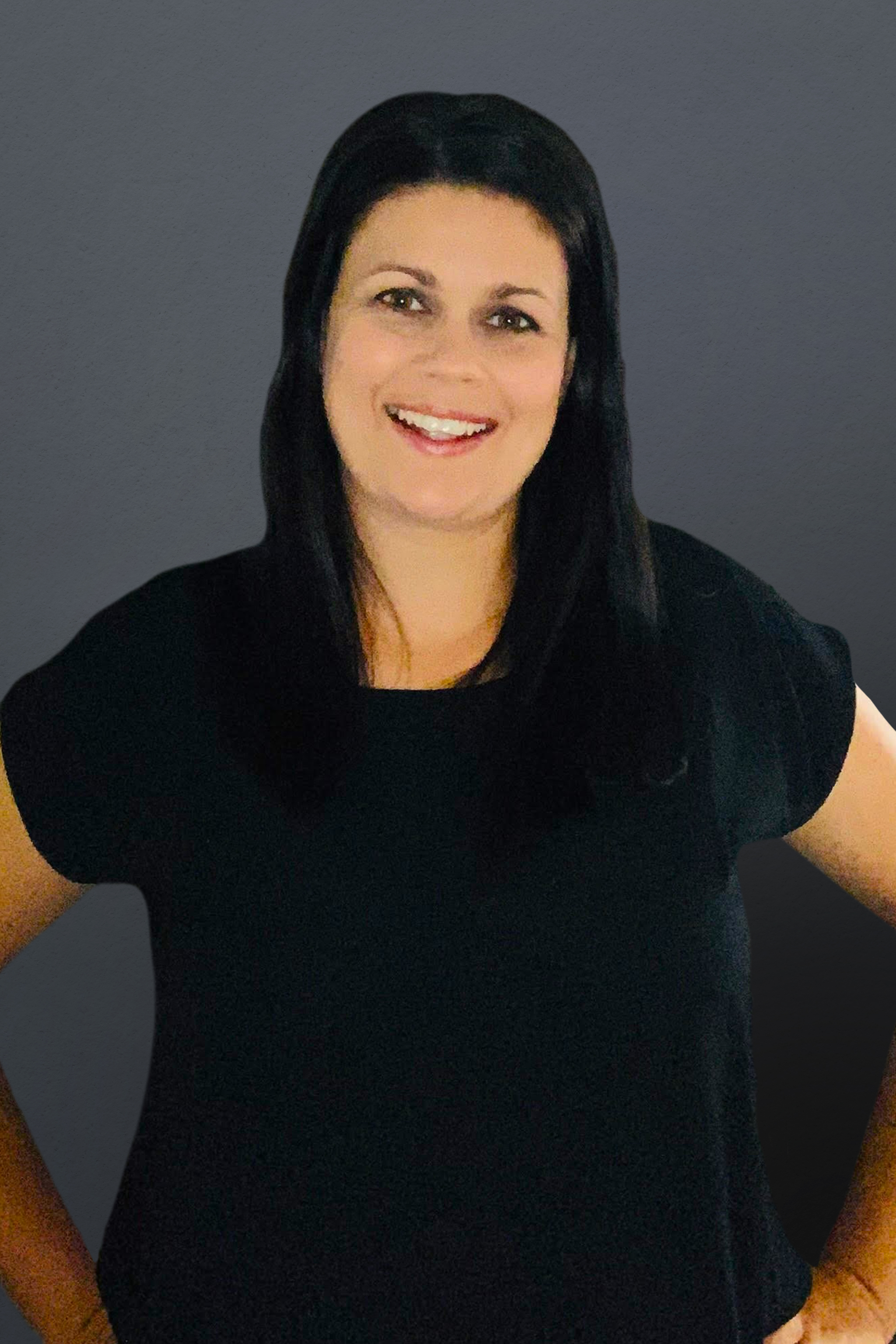 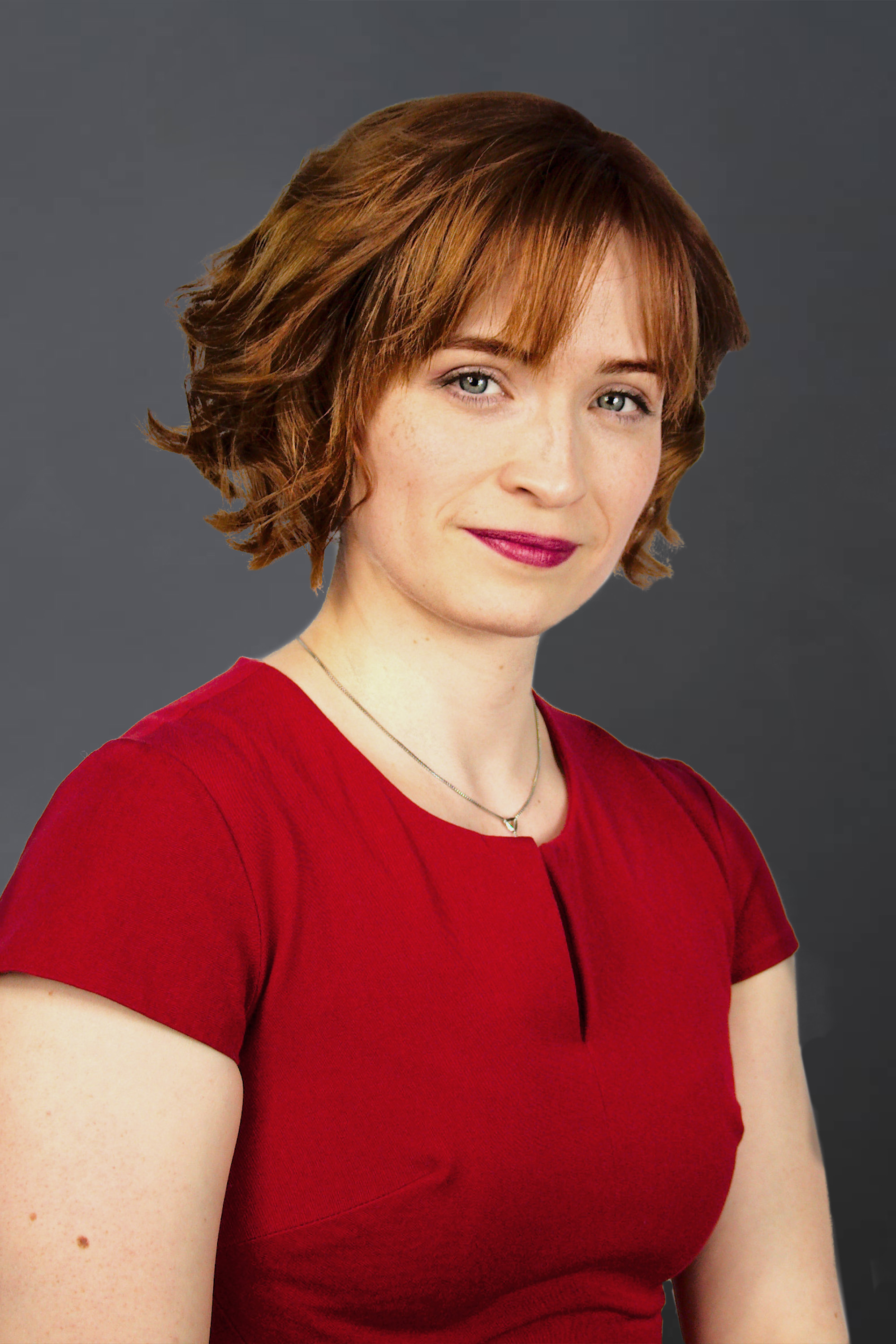 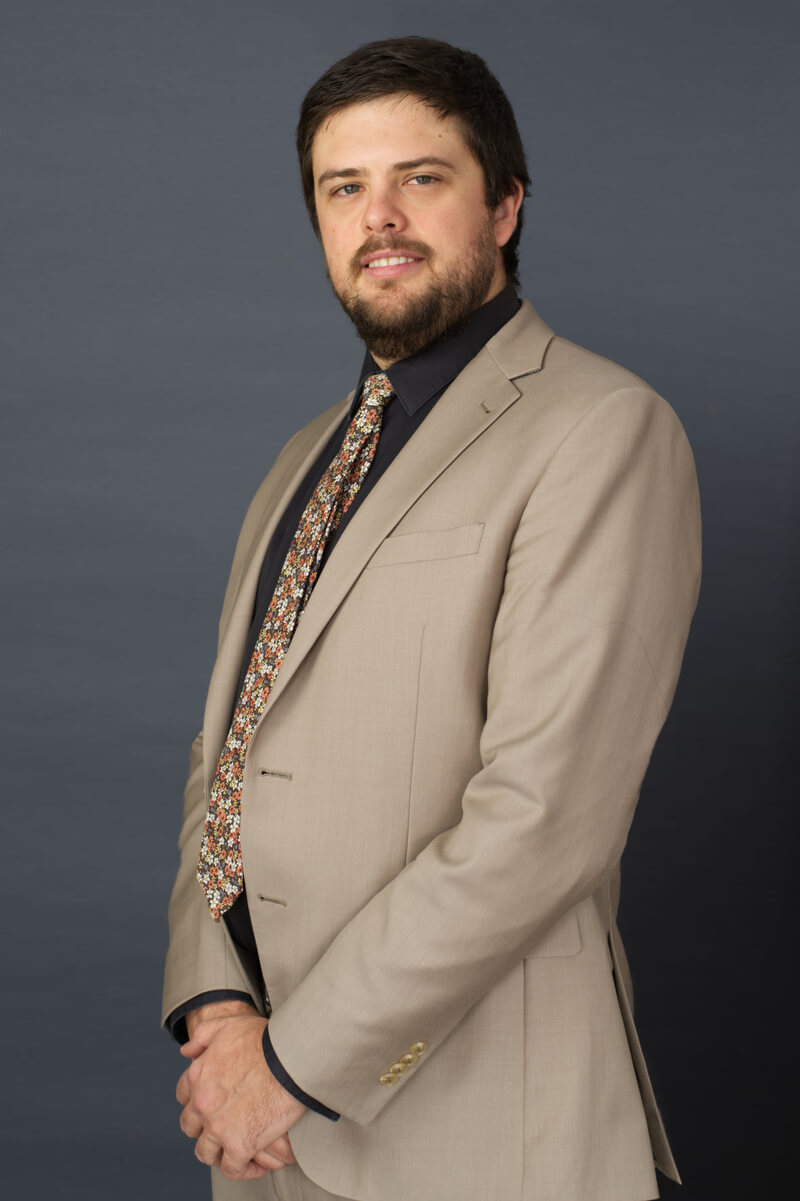 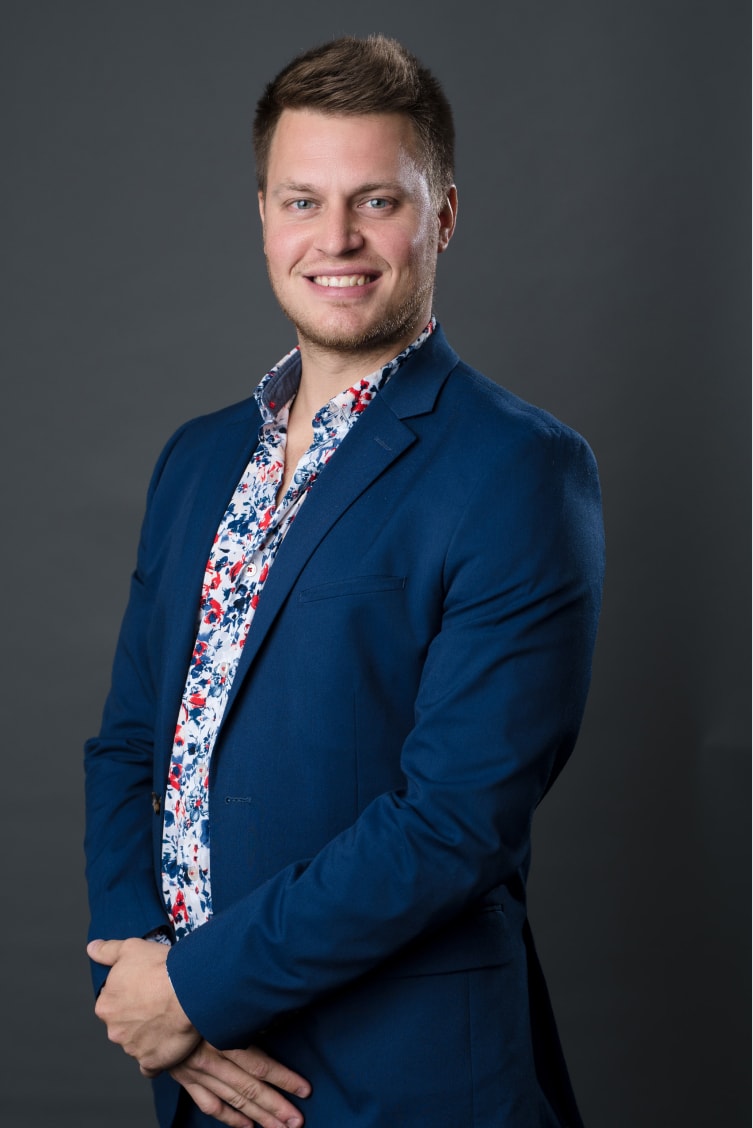 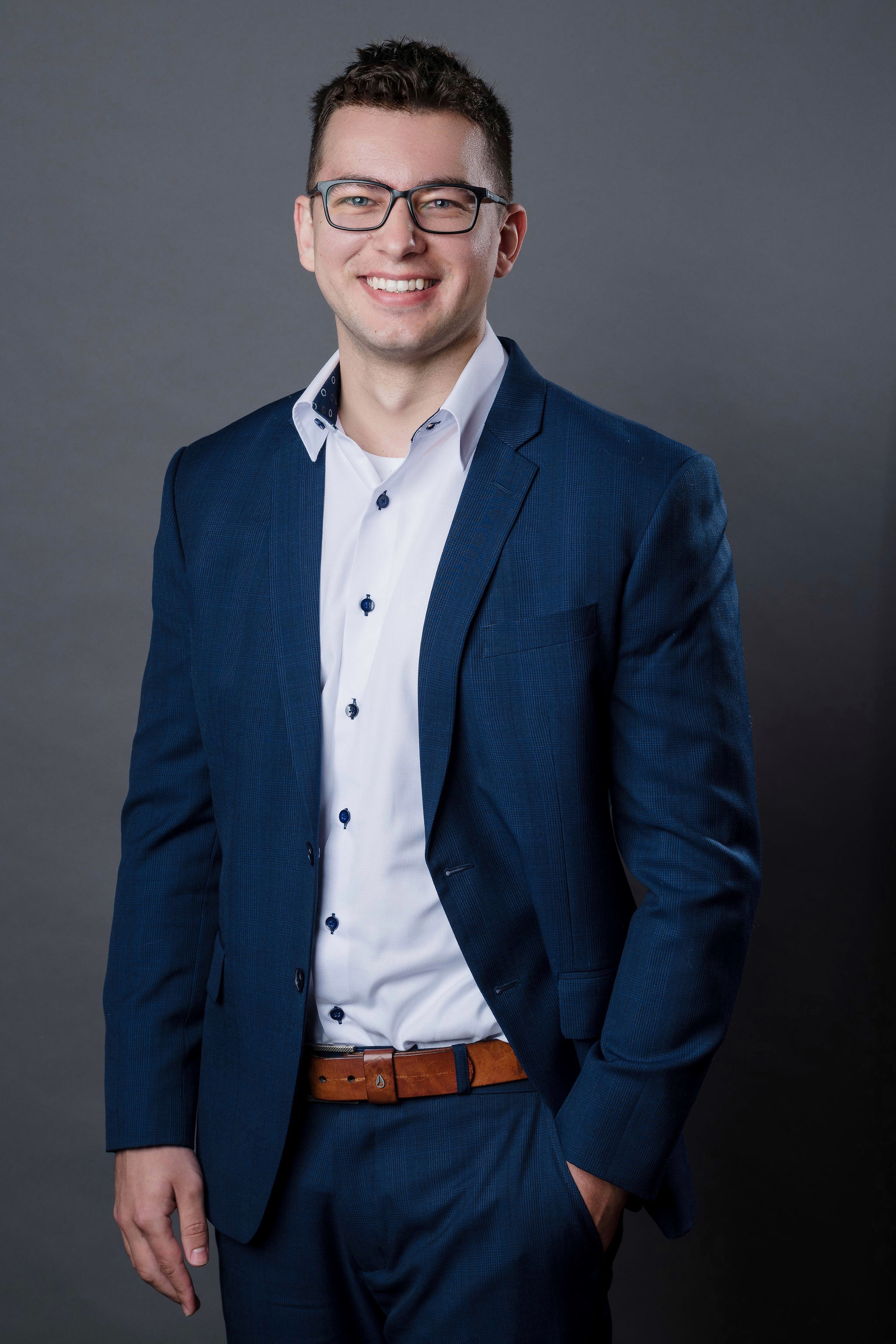 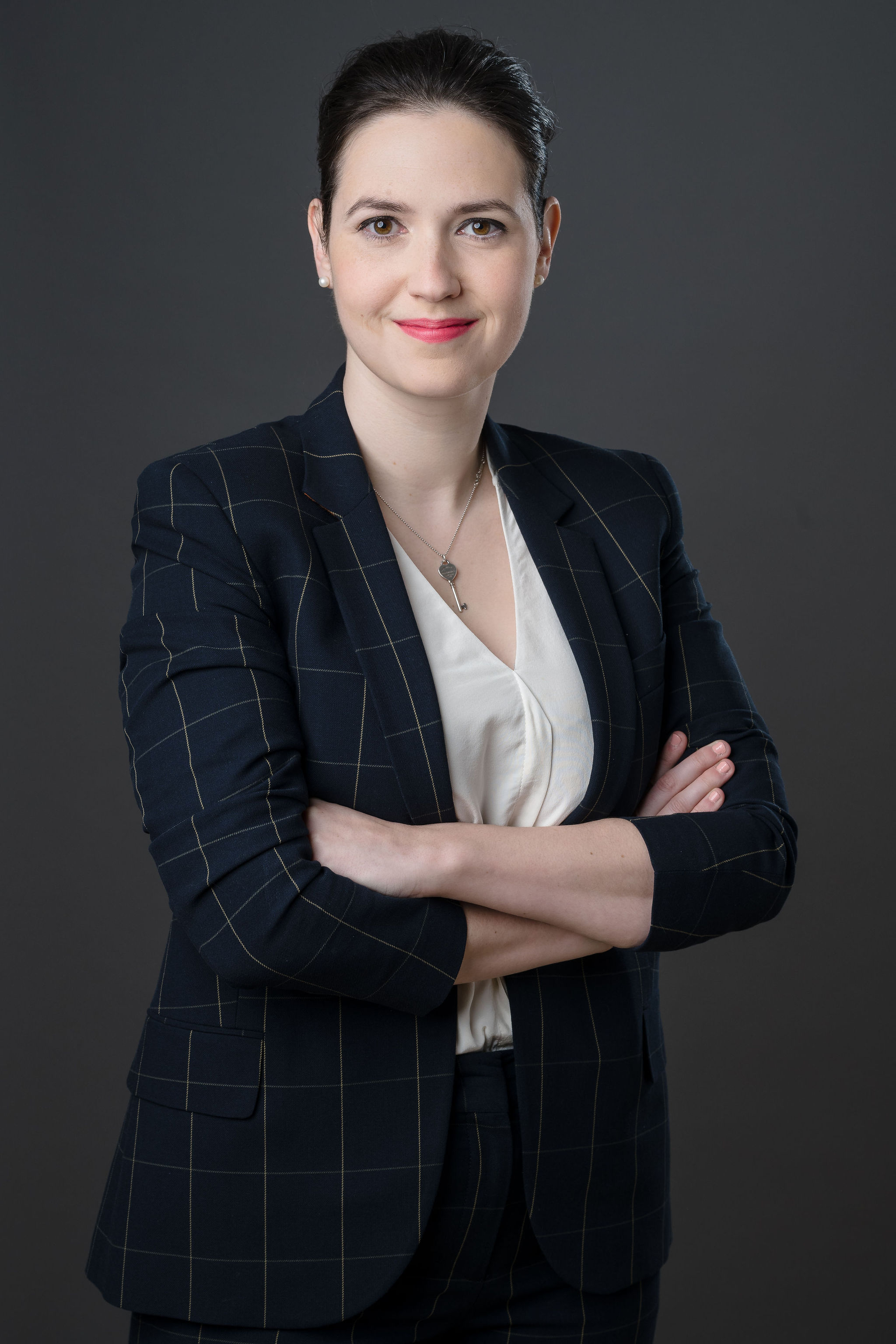 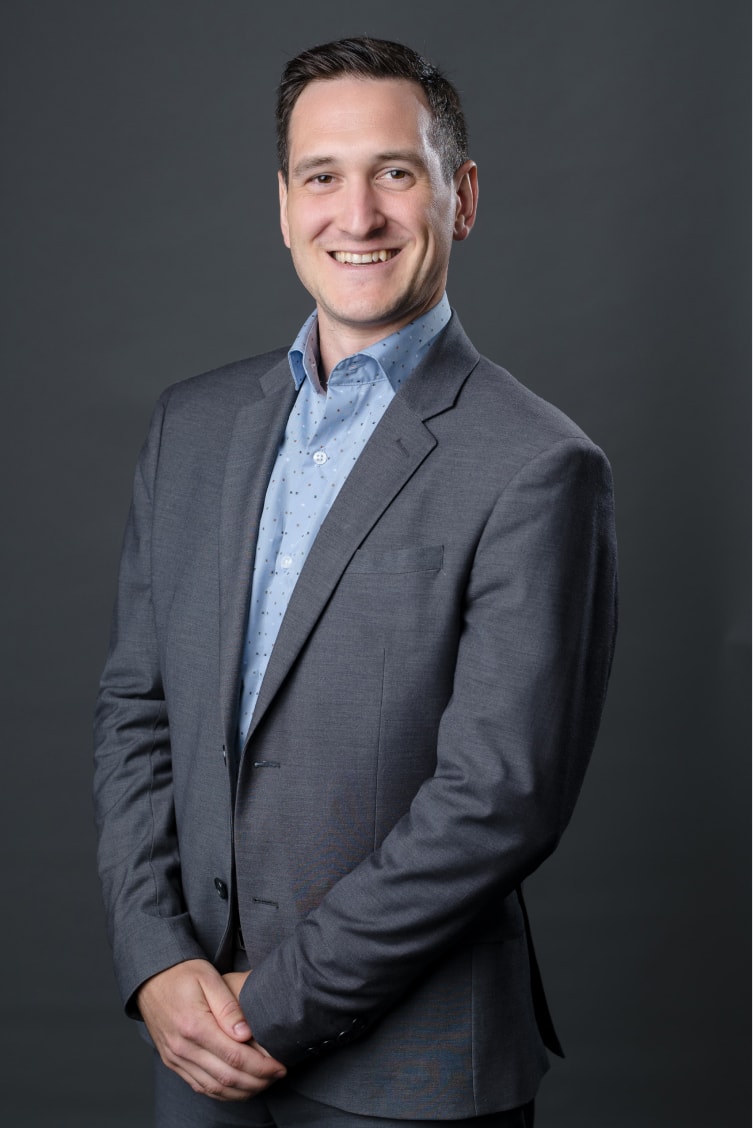 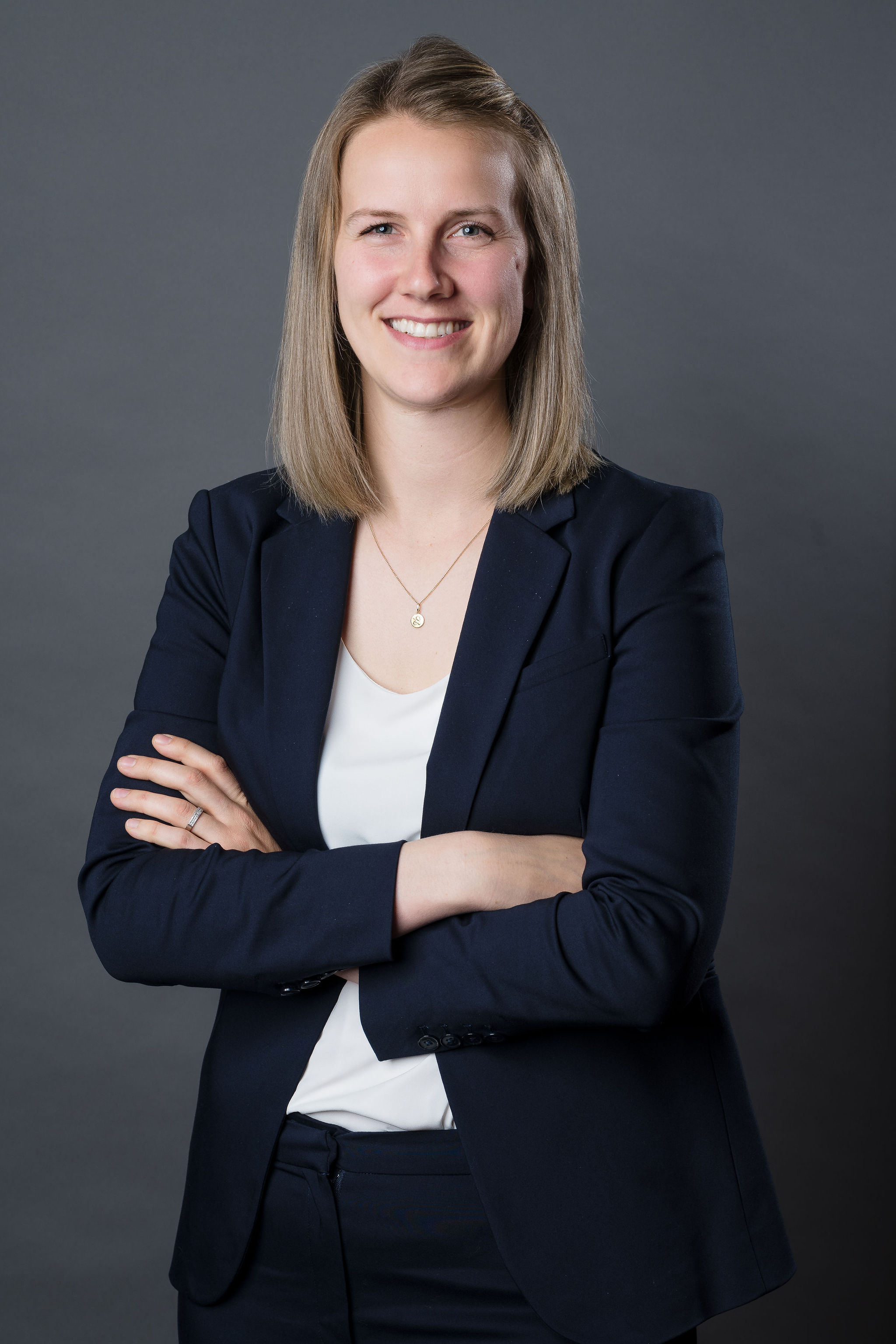 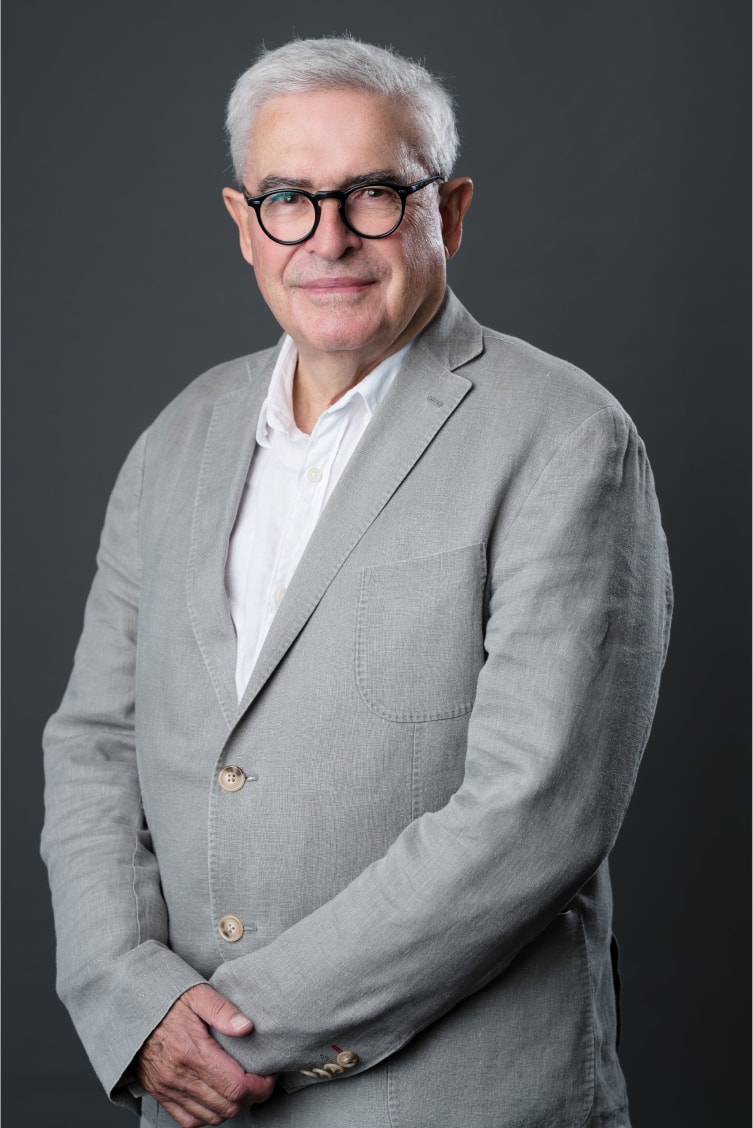 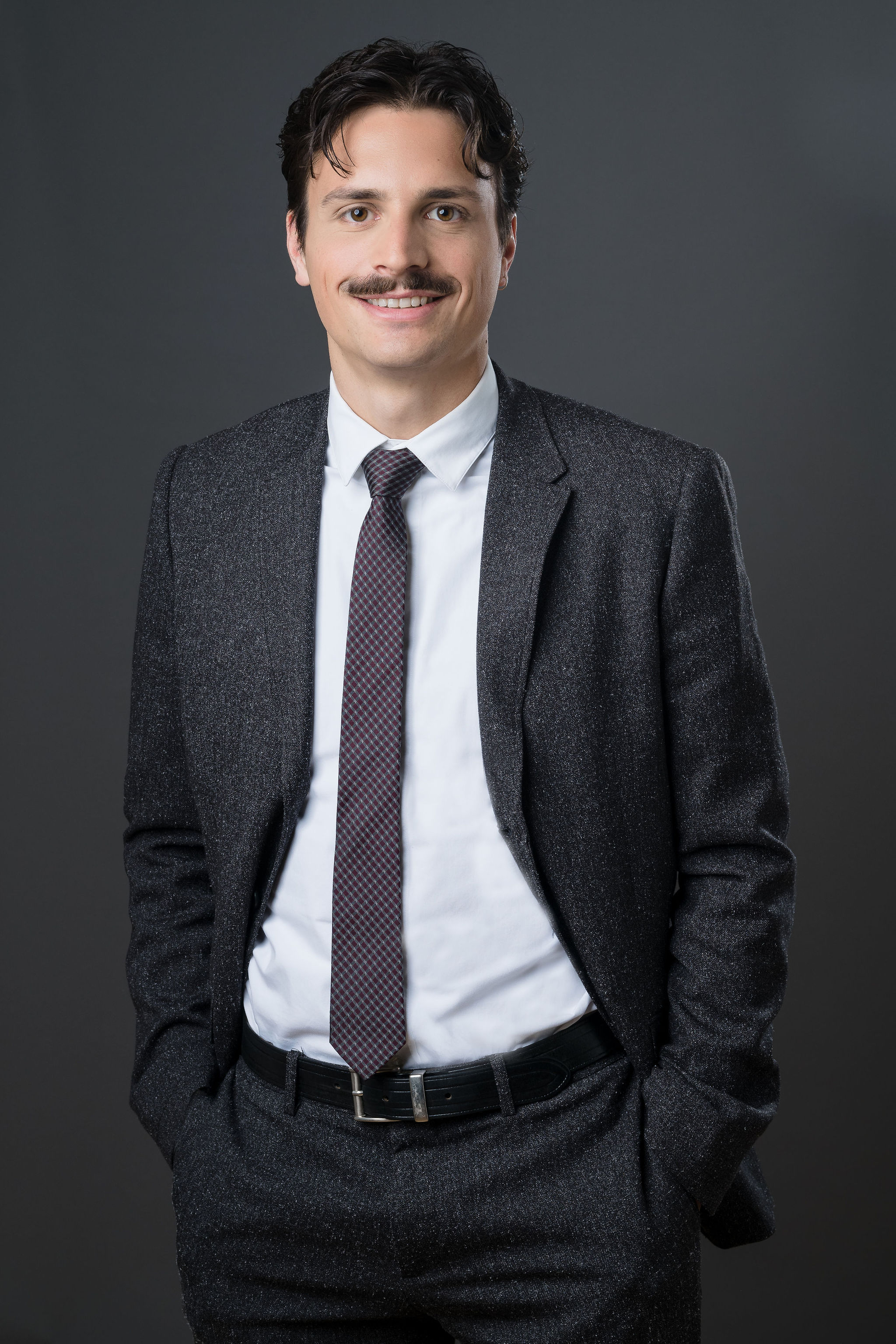 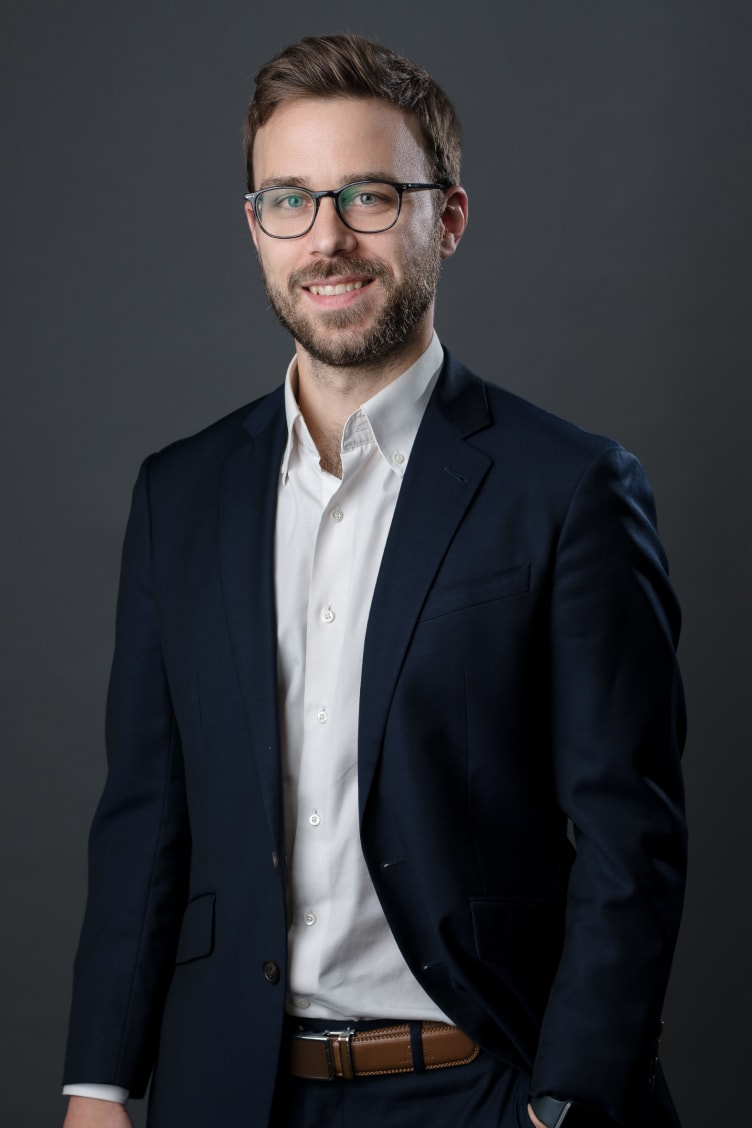 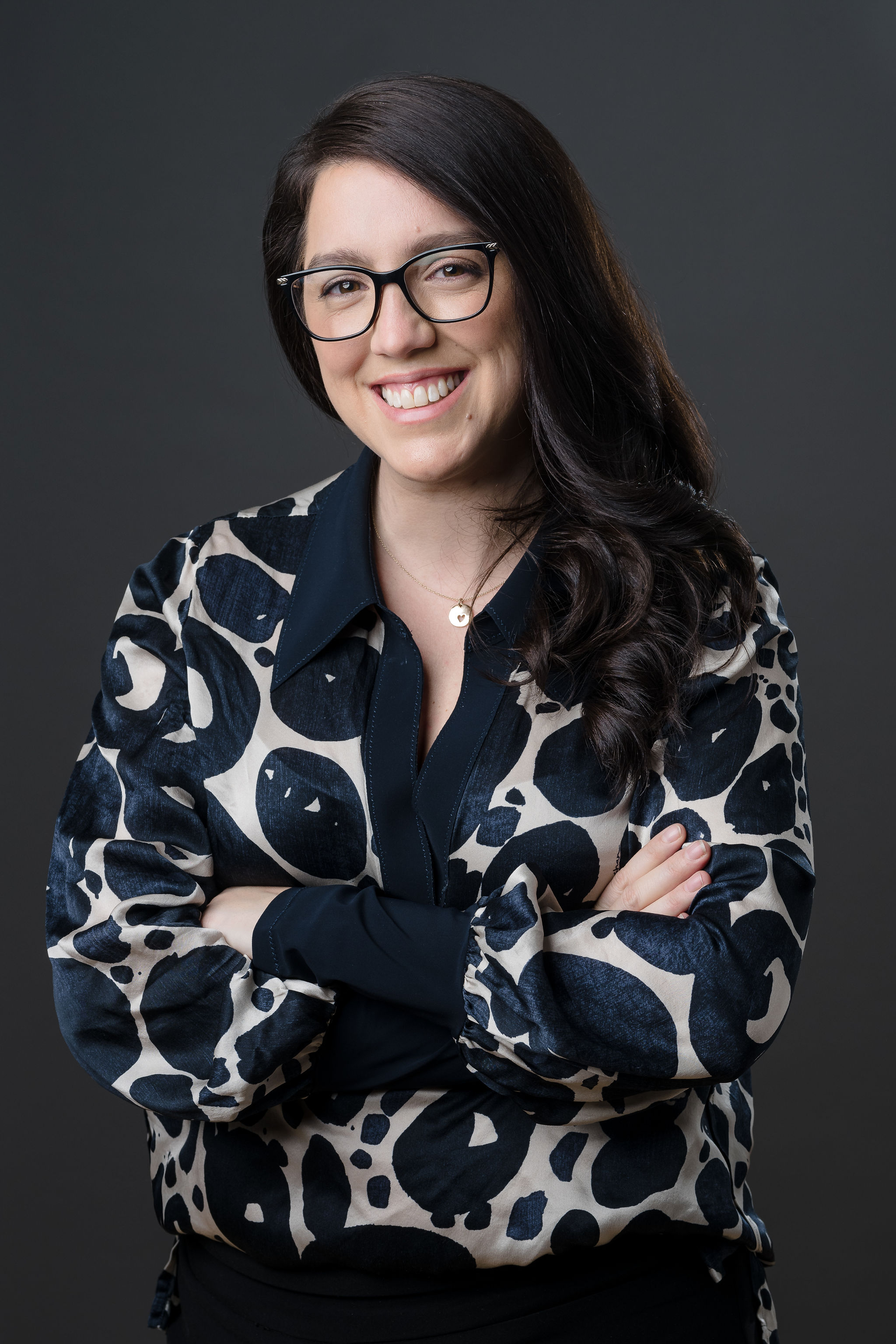 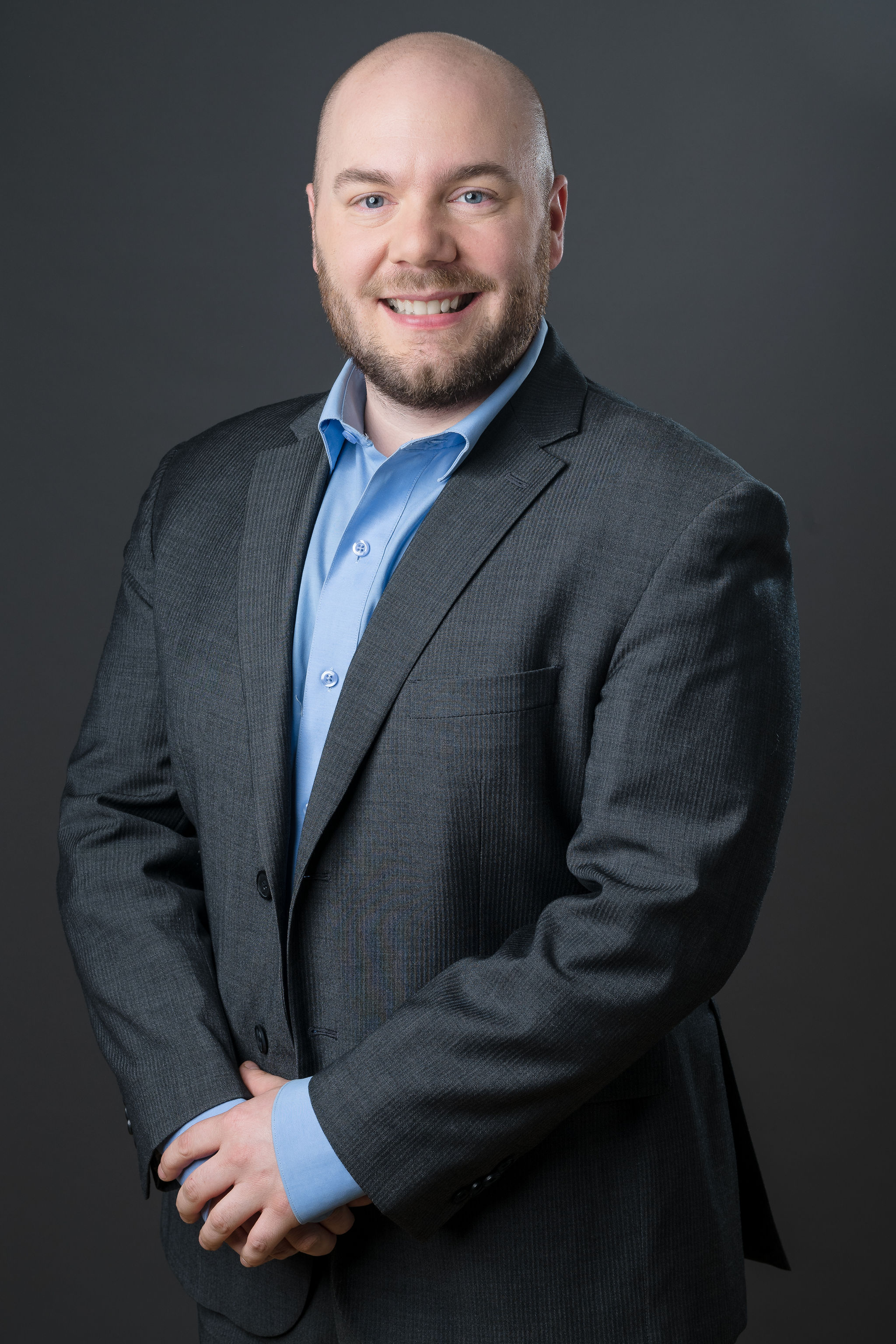 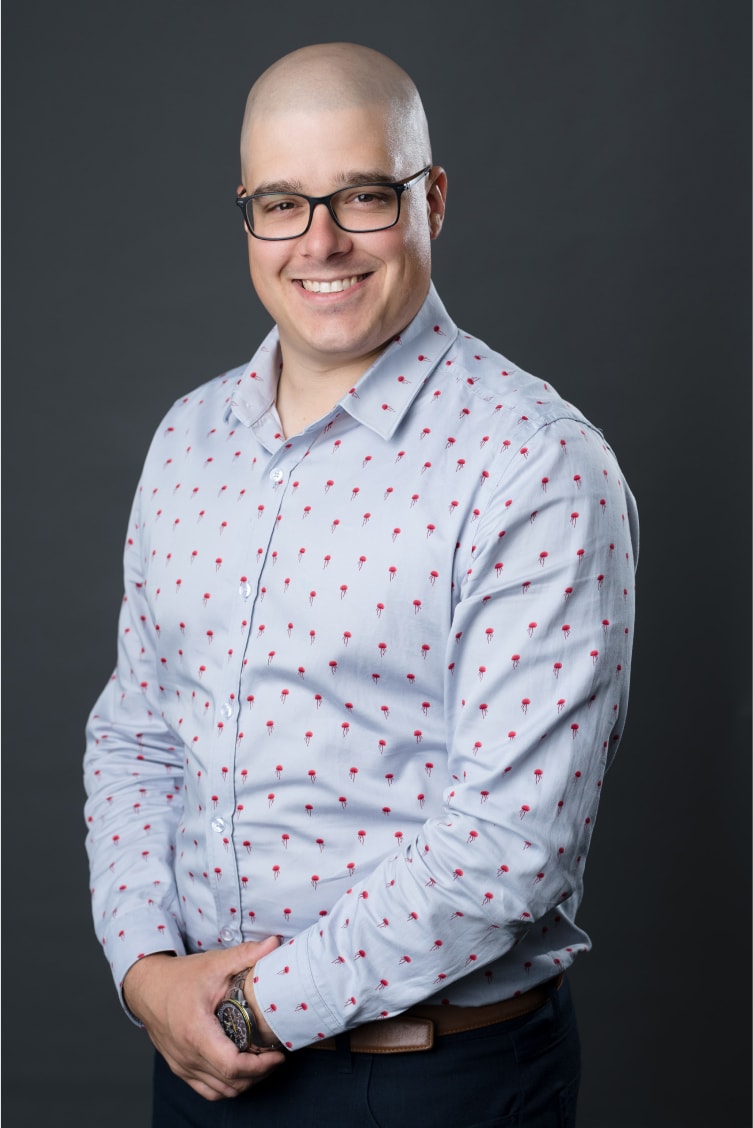 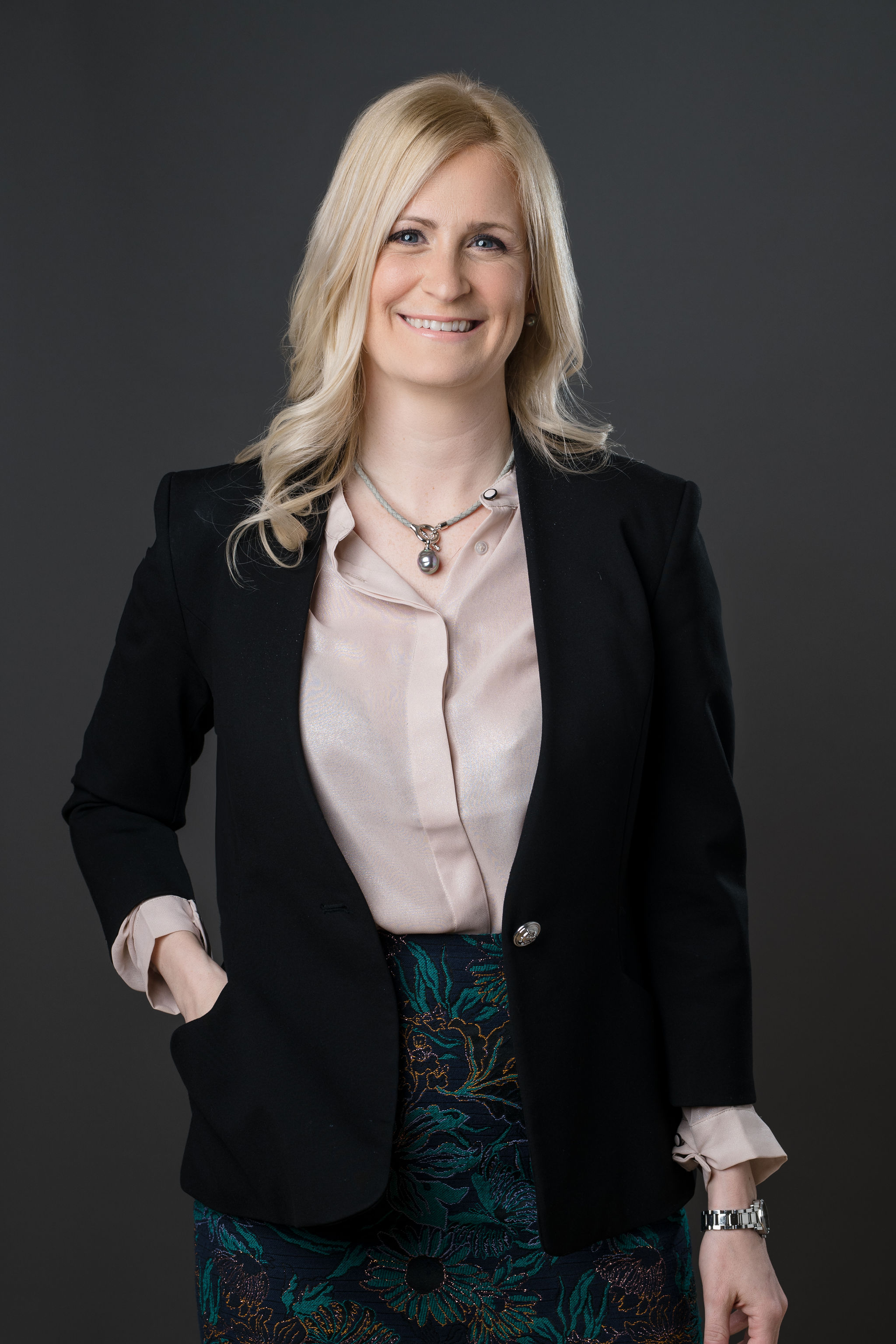 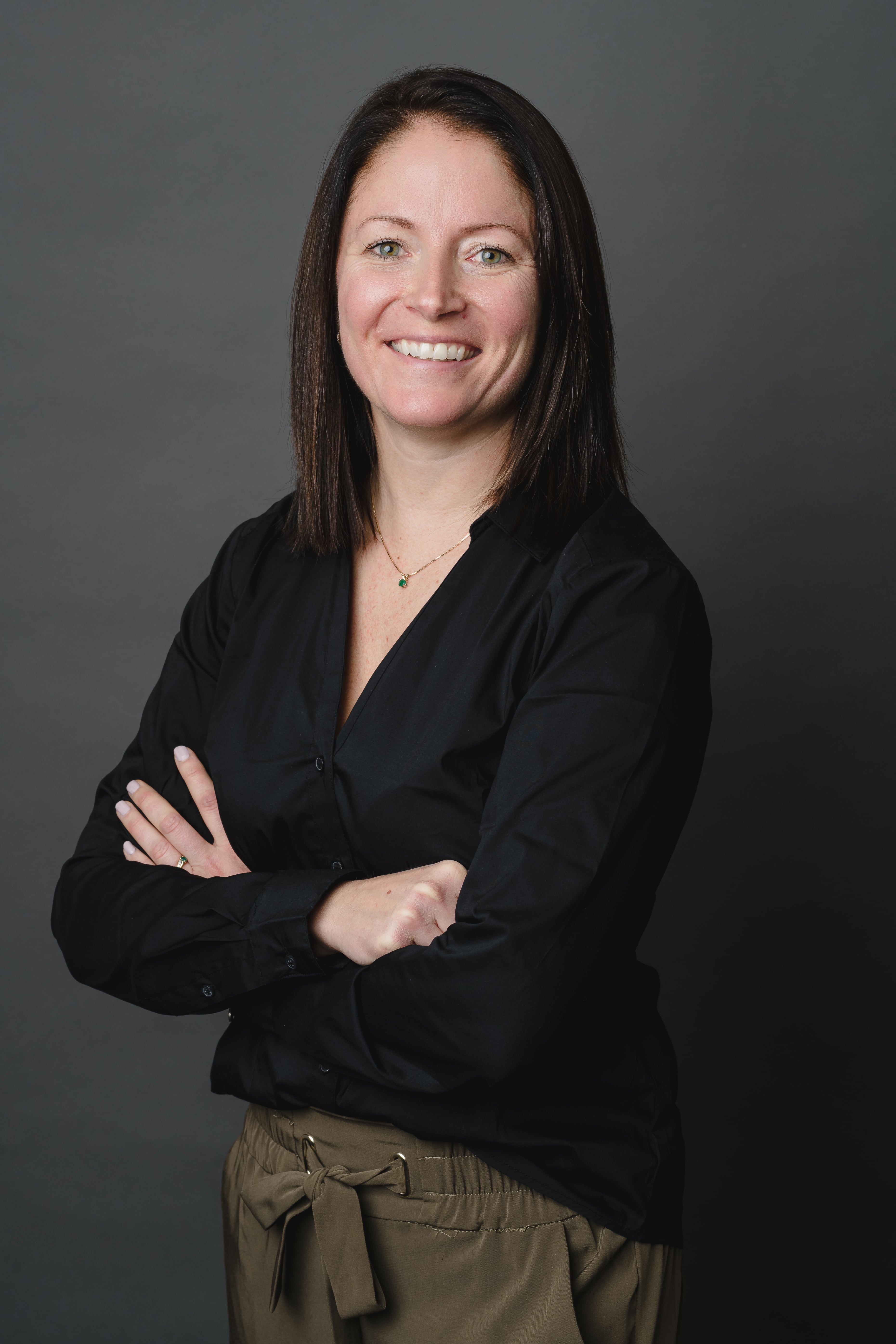 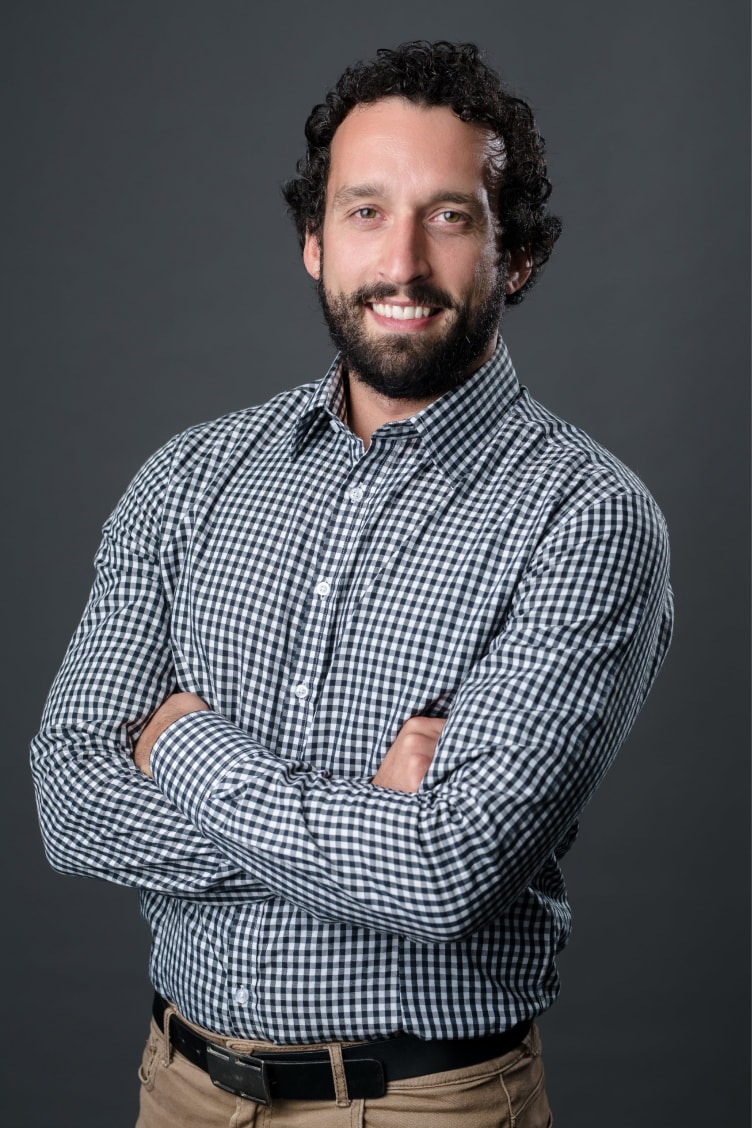 Our office in Quebec City